Sound systems for places like fairgrounds aren’t complicated.  So why do so many of them sound so bad?  That was a problem Berlin Fair personnel had to solve when it came to their own system. The Marne, Michigan-based fairgrounds had a dated sound system for their main competition building, and they were tired of hearing all the complaints from attendees who couldn’t hear what was being announced. So in the spring of 2018, after discussions with KVO communications, Berlin brought in Tim Hamilton of Hamilton AV Design to help assemble and design a system to help people hear better. Working with a limited budget, Hamilton designed a simple but effective sound system to allow paging and announcements to be heard in the facility.  With amplifiers and processing made by Ashly and speakers from Community, the system is now crisp, clean, and makes every spoken word easy to hear — even with a house full of people and animals! Audio Budget:  $10,000 Completed:  July 2018 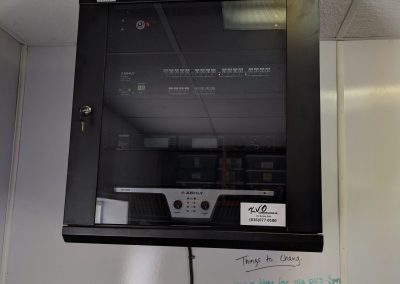 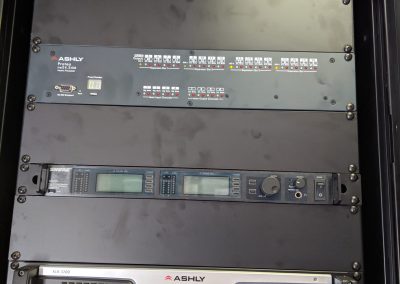 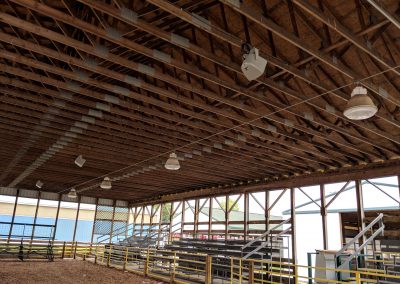 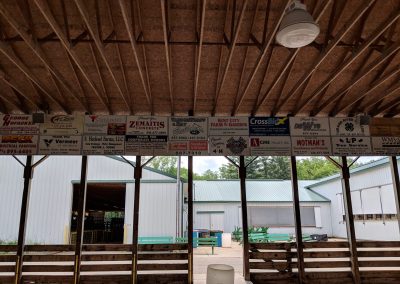 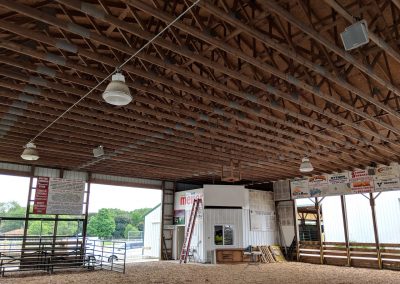 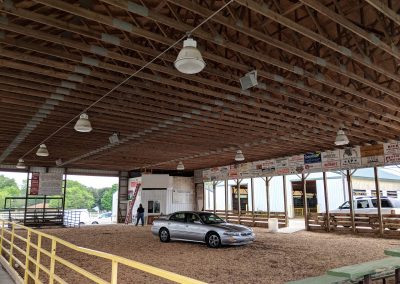 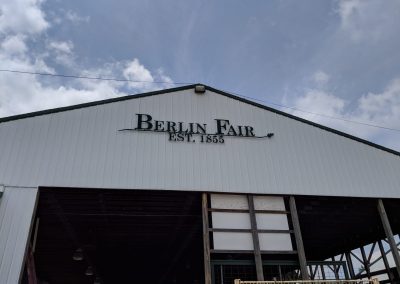