In the time since its opening in 1916, The Playhouse at White Lake has been known by several names, operated under several owners, and undergone several renovations. Located 2 blocks from Whitehall’s main street, The Playhouse has served as a center for the arts in the local community, hosting a variety of plays, musical groups and entertainment events throughout each calendar year. In recent years, the theatrical space has fallen into various levels of disrepair, prompting staff to pursue significant expansions and correct several large issues developing within the space.

In taking on the responsibility of directing the historical renovations to The Playhouse, the architectural firm Resendes Design Group brought in Hamilton AV Design to lead the audio-visual design for the project. In addition to major structural issues, most of the space’s existing technology was nearing the point of failure, severely impacting the usability of the equipment and the clarity of the sound in the space.

Tim Hamilton, owner of Hamilton AV Design, worked closely with Resendes Design Group, Playhouse Managing Director Beth Beaman and contractors to assess the needs of the space and design an AV system both versatile and powerful enough to handle the wide variety of events hosted by The Playhouse. The design features Fulcrum Acoustic loudspeakers arrayed and flown strategically at the front of the space. Small Fulcrum Acoustics delay speakers set in the balcony space help to keep the sound crisp and clear throughout the space, while the black coloring of the speakers eliminates their visual impact. Powered by QSC amplifiers and controlled over QSC’s QSYS environment, the audio-video signals pass over a dedicated network switch, allowing operators to easily control critical system functions through user-friendly software and touchpanels. Panasonic video displays were also hung strategically throughout the newly constructed lobby and backstage areas, utilizing Visionary Solutions video receivers to simplify signal flow and reduce signage setup.

“The difference is night and day,” Beaman commented. “Beyond the new roof and lobby space, the technology is woven through the new and old seamlessly. Tim’s done fantastically at designing a system that gives us the tools we need to make a great show even better.”

With over 100 years of experience in hosting the arts, The Playhouse At White Lake is now well equipped to continue providing quality performances to the community at large for the foreseeable future.

Based in Zeeland, MI, Hamilton AV Design provides commercial audio and visual system designs, stage lighting design, sound system and room acoustics tuning, and network technology cabling design for a wide variety of projects at nearly any budget or scale. We pride ourselves on practicality, designing systems grounded in real world use and built to be affordable, functional, and lasting. 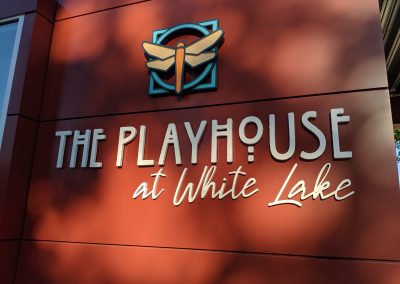 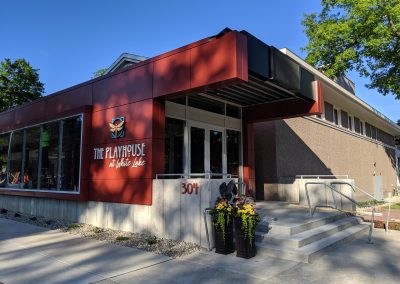 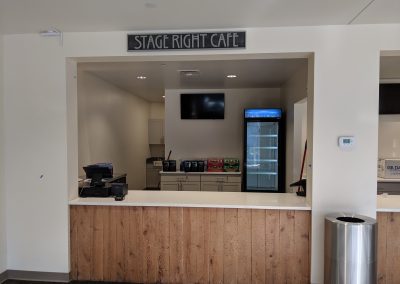 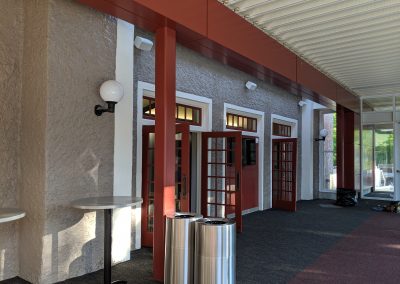 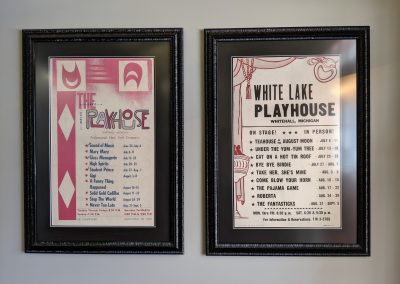 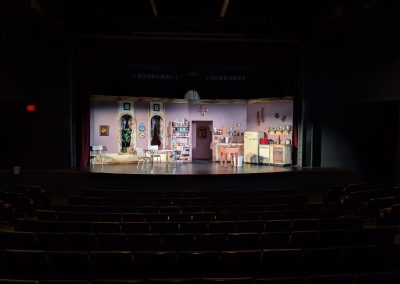 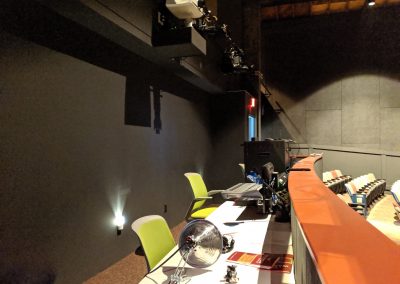 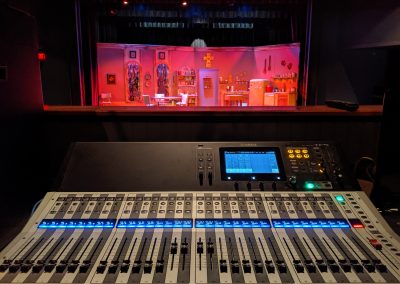 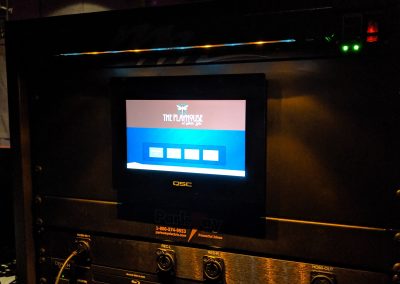 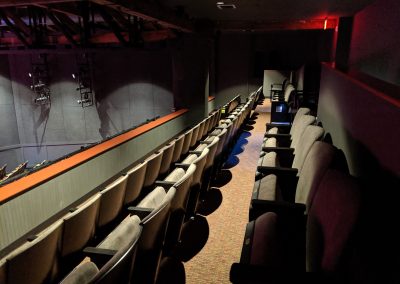 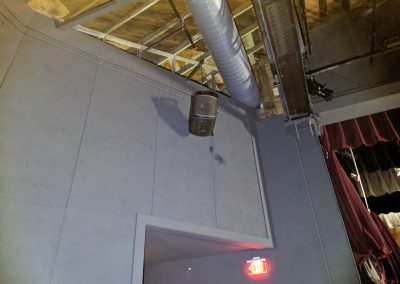